Darmstadt. Lives and works in Berlin.

Marianne Stoll
Was ist wohnen?
What is home?

In objects and drawings, Marianne Stoll investigates in playful, serious and repeatedly surprising ways, the complex horizons of dwelling, the house, accommodation. (…) In her arrangements, she reminds us of the ancient question of how to live in the “world house”: how we accommodate ourselves in a world that has never been handed over to us as a turnkey home.
(…)
Adventurous changes of perspectives, small and big, solid and fragile, dangerous and innocent come together in the act of drawing.
The world is an ensemble of fragments and building blocks, of reality and imagination, a web dissolving juxtaposed parcels – the sketches pacify and feed each other in a curious analogy of the creation of a habitat.
(…)
The spatial limit, the spatial order that the drawing aims at, makes objects that are withdrawn from visibility tangible again. Like a floor plan, a drawing is realized in the building. The drawing can extend into space, into relief, into an object, into hybrid forms and hybrid spaces.
(…) 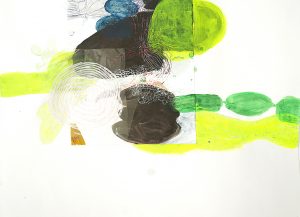 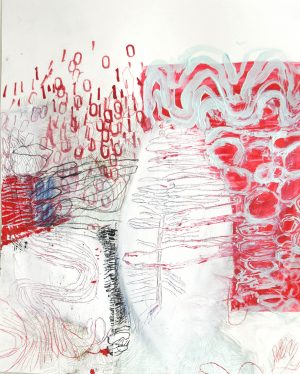 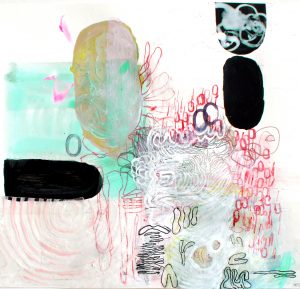 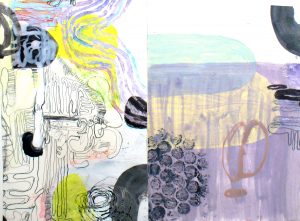