b 1971 Istanbul. Raised in Berlin. Lives and works in Berlin.

Cem Ulug’s works create extraordinary impressions due to distorted and deformed figures, which are created under the influence of the artist’s impulsive reactions to life, and expression of his deepest inner feelings.

He uses physical elements from the real world, such as newspapers, advertisements, old dolls, antique frames and attributes, to relate his artworks to reality.

In the artist’s works you can see a highly satirical creative spontaneity, which seeks to offend rather than to impress.

Though his art is more of a protest movement than a style of art, it also expresses not only anti­war, social and politic issues and critique, but also harmonic and aesthetic combinations of colors and beauty.

In 1989 he began an education as an interior decorator, later he started to work as a lighting technician. From childhood he has had interests in different spheres of art, working in a variety of fields concerning art and design.  From 2006 to 2009 he had the great luck to work for a very good friend and prominent German artist Thomas Zipp, which was one of his important incitements to start his artistic career. He began his career as a self-employed artist, after creating his first collage in August of 2011. Ulug’s collages are extraordinary crafted due to the use of special details, as well as antique items and frames, which belong to the collection of the artist. Since 2011 interest about his works grew and he decided to exhibit his works to the public for the first time in 2014. 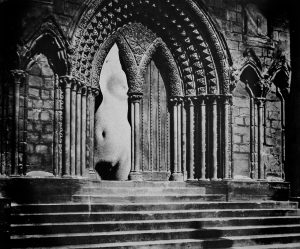 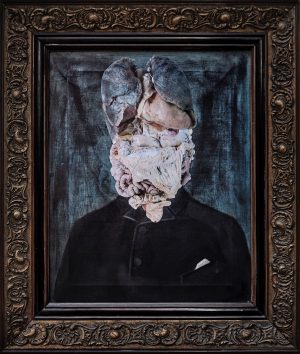 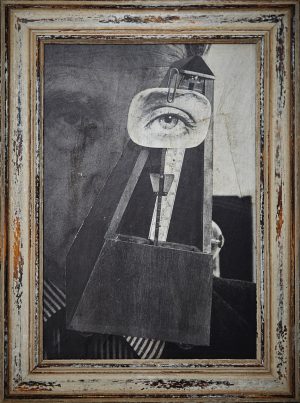 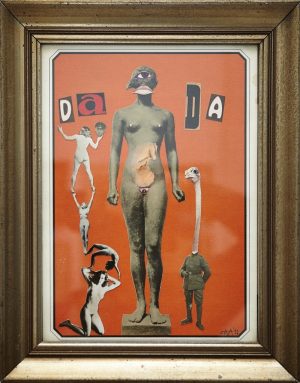 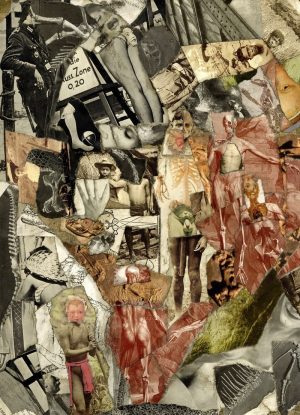 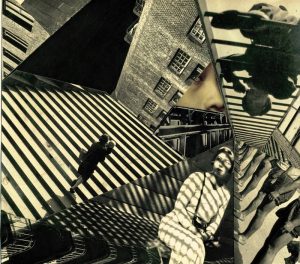 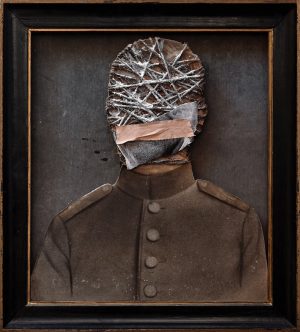 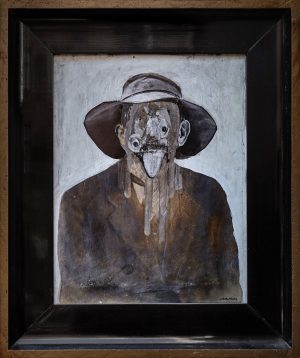