The work of the London-based artist Hector de Gregorio is dramatic, theatrical, luscious, allegorical. In his own phraseology he terms it as “Static Cinema” and at least at first glance it does appear remarkably so. It is like taking in a grand costume drama, a late medieval/early renaissance theatrical story, full of twists and turns, vendettas and tragedies. But there is much more going on here than nice costumes and theatrical poses.

Hectors work consists of pieces of a whole, they are vignettes of larger happenings, of the possibility of bigger and greater lives. They are rooted in larger narratives, ones that we cannot see clearly and fully, but that we know are there, that we can imagine being there.

Hector’s artwork is extraordinary. Although these are technically digital collages, the artist starts with conversations with the sitter, goes through graphic and literary research, builds a story around the sitter, and even makes the costumes when needed. Photographs are then taken in order to create the final digital piece.

Hector’s LUX prints (commissions only) are hand finished with varnishes, gold leave, oil paint, to give the prints the texture and feel of an old painting. 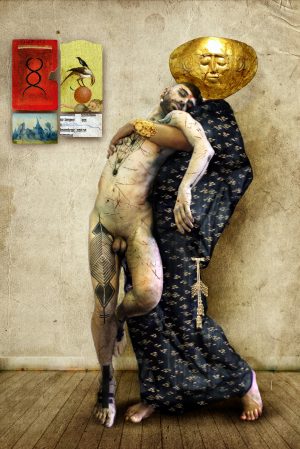 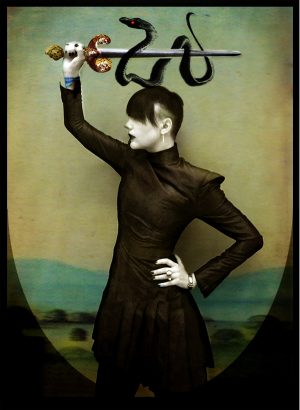 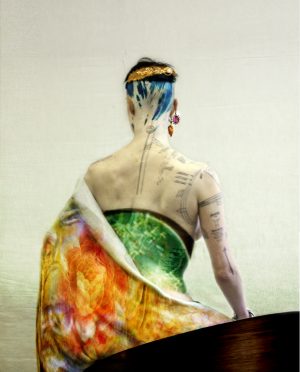 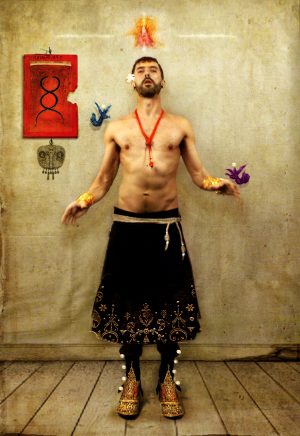 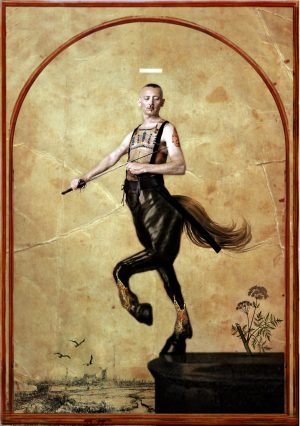 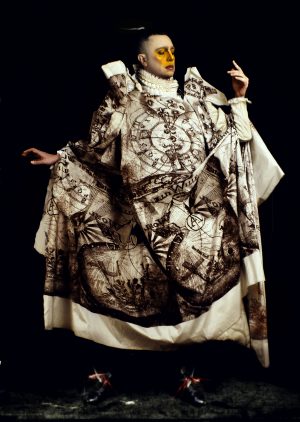 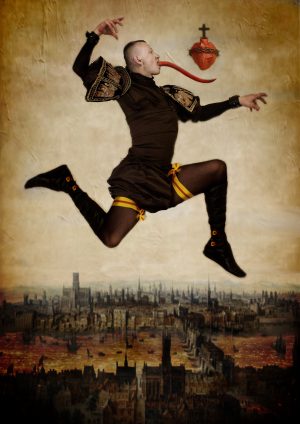 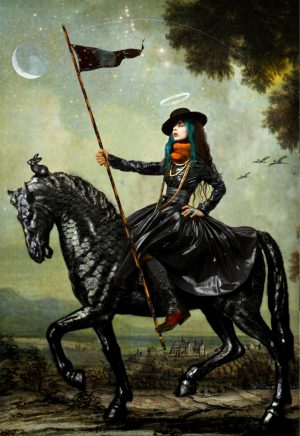 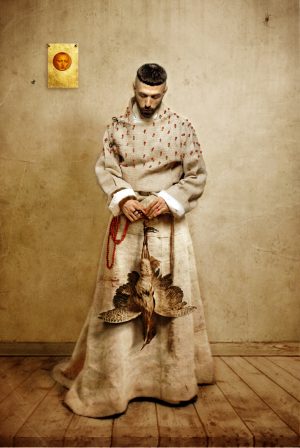 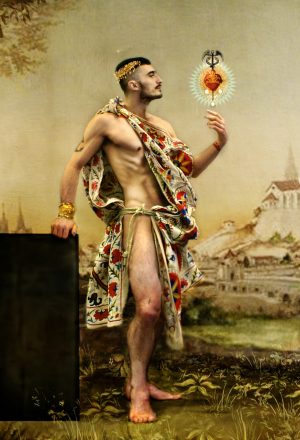 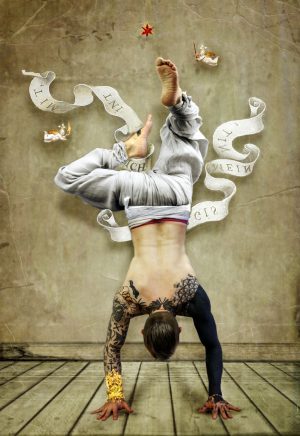