I grew in very dense, intense vernacular (linguistic, aesthetic and cultural) atmosphere. bombarded with lots of images, objects and subjects in everyday life. definition of what is “everyday life” or vernacular or in between is vary and contradicting from people to people and culture to culture. so those elements became part of my practice. and then i came up with the series called “remapping” where i used urban elements from city life as multilayered idiom . the process of manipulating what’s in front of us, to create a representation of what was there. In this way my work becomes documentation and manipulation at the same time. making an image of an image of an image, the image I make ends up appearing in so many ways: real, not real. There are infinite ways of being as there are people. So I point to layers, and the many ways of seeing an element, as a process to get underneath things. 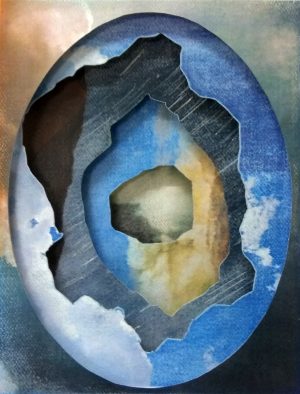 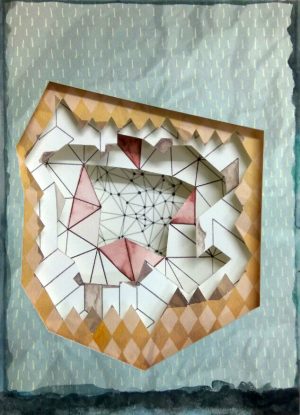 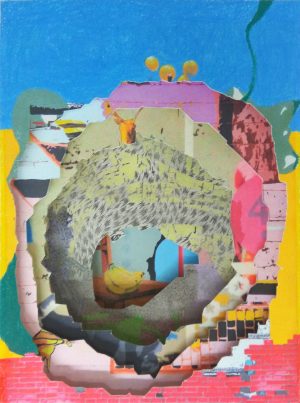 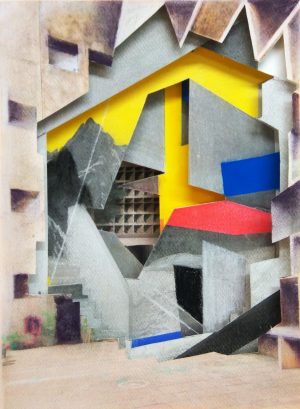 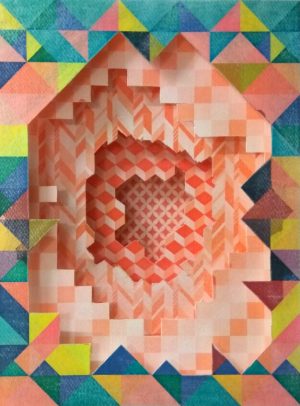 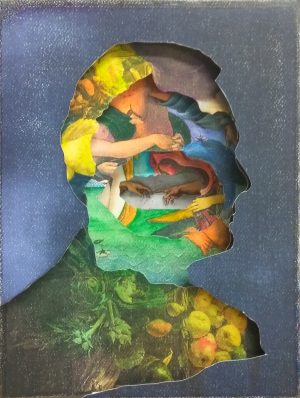 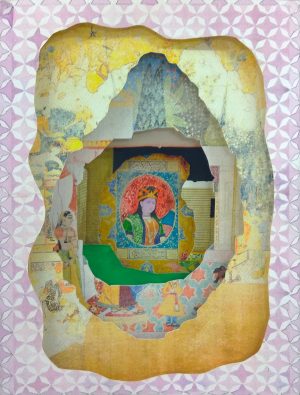 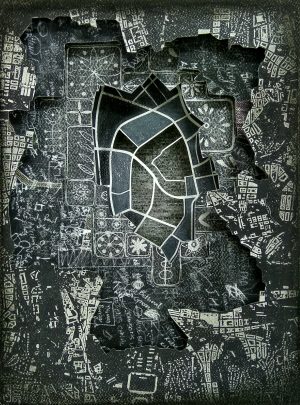