b 1989 Aachen, Germany. Lives and works in Berlin.

KEF!, was born in Aachen and raised in a small German western town called Übach-Palenberg. He moved to London in 2013 after seeing the vibrant street art scene and feeling that there was a place for his style. In 2015, he decided to move to Berlin attracted by its alternative lifestyle.
The intricate style of KEF!’s work can be described as abstract graffiti. He speaks about the peace and harmony within the lines he creates and that the mission of his current life is to spread these two aspects. KEF! believes that there is an disorder in the material word and the only way he can change something is to transmit the feeling of harmony through his paintings. Every single painting is like a piece of a puzzle but also complete in itself. As an artist he works instinctively taking inspiration from Buddhist teachings and nature. Nature contains for KEF! the utmost beauty on this planet.
KEF!’s work can now be seen all across the globe and has been working among others with Urban Outfitters, Park Lane Hotel Hong Kong and Printemps Paris. 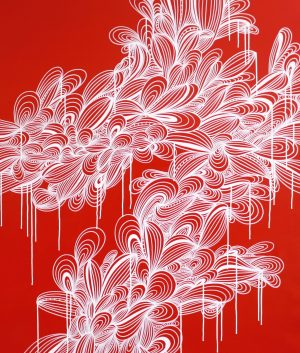 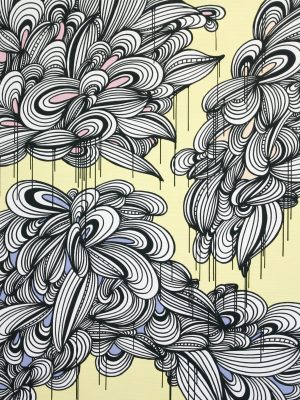 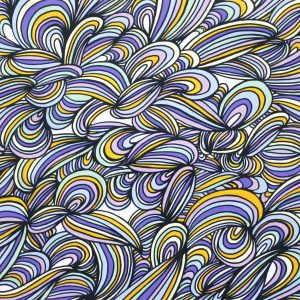 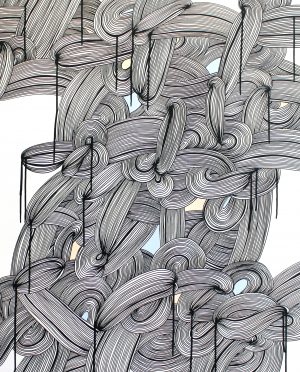 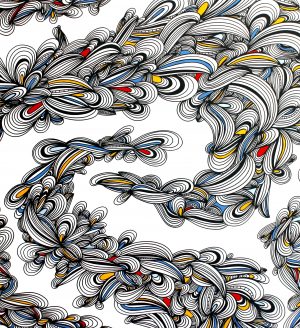 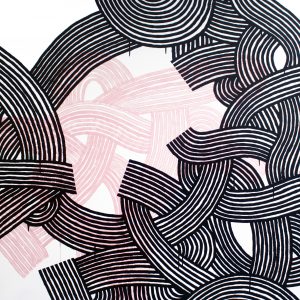