My search as an artist is concerned with themes of identity, people, objects, and space. In their reciprocal relationship and the resulting processes of change, I find the content of my works. I studied Pedagogy and Anthropology and I have worked as a photographer for many years. My constant question is “What is identity?” It concerns your past, your family, your culture, and the place you live. What is the role of memory? How much does memory influence our present actions and attitude, how much do remembrances distort the reality? How to deal with them? Embracing these questions, I developed the projects “A Simulacrum of reality – portrait of Katharina”, “What Remains” and “Under the Skin”, in collaboration with the visual artist Jessica Rimondi. My inner debate around the idea of identity developed in the project of Memorabilia #1, about my father’s family and the immigration in the ’40s and ’50s from Histria to Italy. The installation was developed for the Museum of Europäischer Kulturen in Berlin, “RÜBER FRAUEN. Segni di una recente emigrazione femminile a Berlino” focused on the experiences of Italian women who moved to Berlin and their imagination of what the future could bring. Is it really possible to say what identity is? Is it something fixed or does it change? Currently, I’m focused on the incessant transitional process of identity, through fragility and empowerment, as a constant conflict between order and chaos. Plaster, dust, soil, ash, lead and other remains are what I’m using to create original surfaces, on which I transfer and integrate my photographs. The accidental side of the process is symbolic and at the same time an integral part of the artworks. 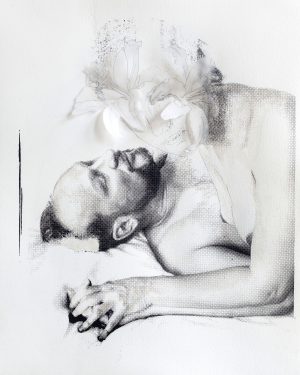 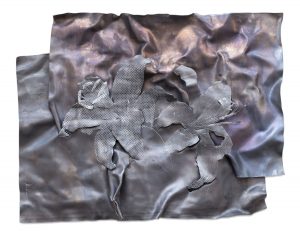 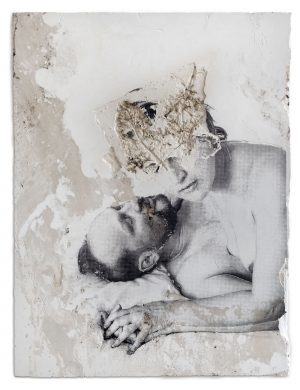 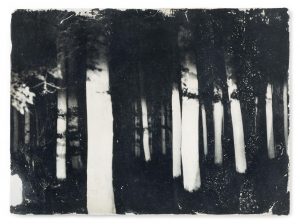 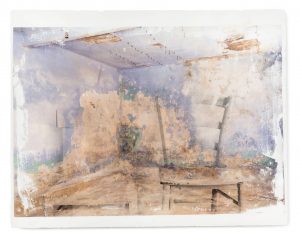 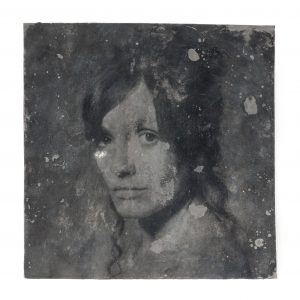 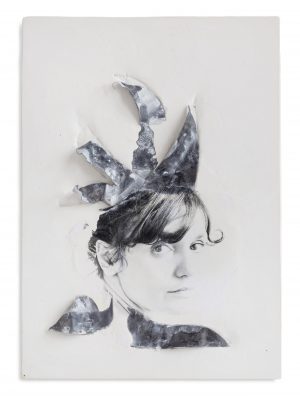 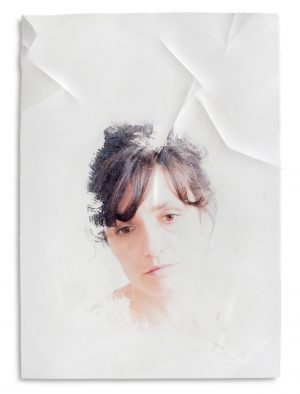 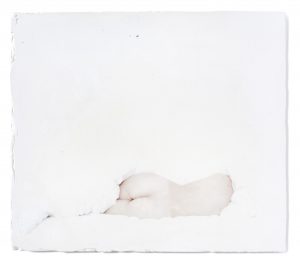 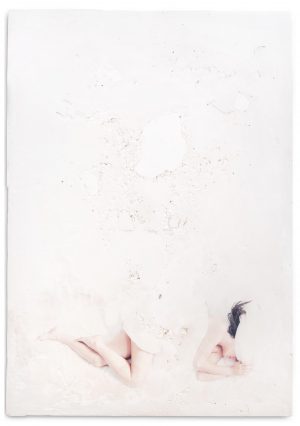 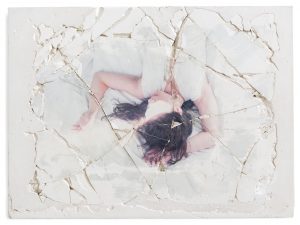 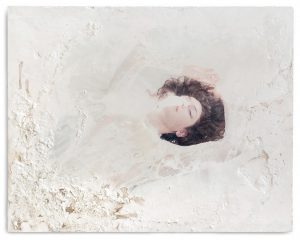 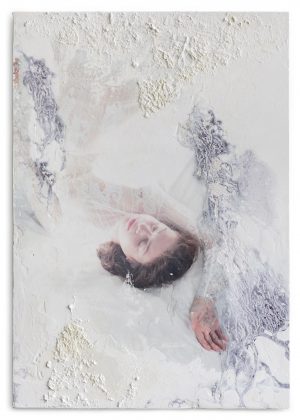