“I work with forms and colours. I transform them, change them, play and experiment and shift their context.”

Simon Blume’s recent works play with biomorphic forms, all of them from the plant world. The organic forms create ornamental patterns and abstract imagery. Blume is interested in the less obvious things of everyday life. The fascination of such things often becomes disentangled, enlarged and put into another context. The painterly abstraction blends words of fantasy and abstraction together. A certain twinkle of the eye is also included.

To understand these images, Blume has gone more deeply into research and exploration. During their creation, the paintings pass through several phases, in an interplay between both analog and digital, high art and low art. Once information, in the form of sketches, is collected outside from nature, they are brought into the studio, cut out, pasted, edited, composed, and roughly painted. This process Blume carries out is uniquely utilizing his working methodology and technique. The transformation begins emerging narratives within the progress. The final image is full of mystical creatures and intuitive abstractions. They reference an indigenous world of rituals, ghosts and legends, and are built of the foundations of life and a very original knowledge – the flora and its diversity. 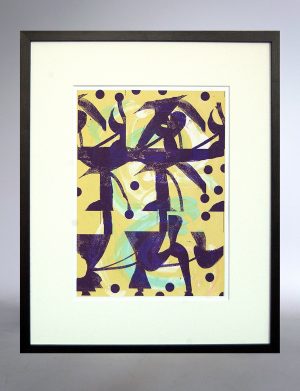 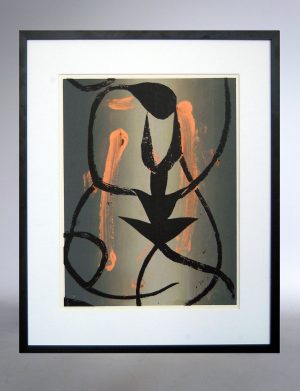 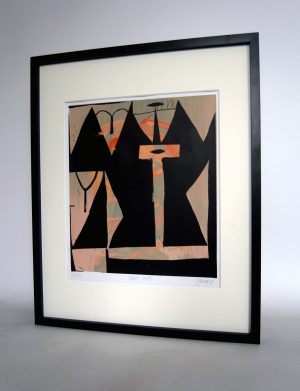 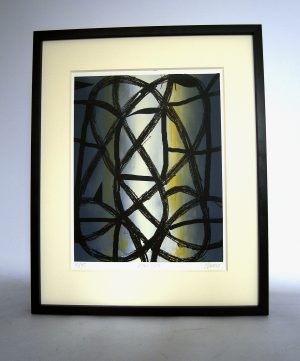 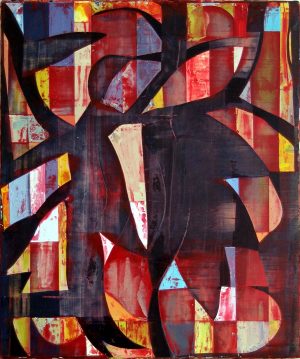 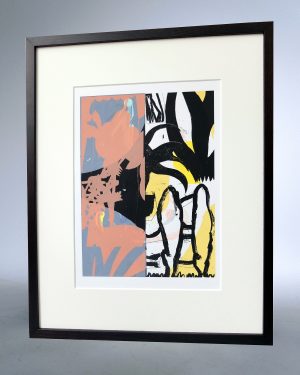 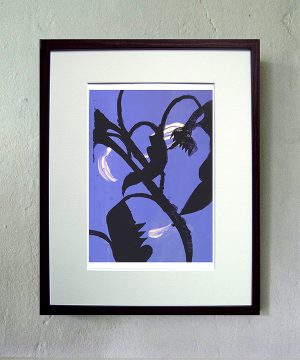 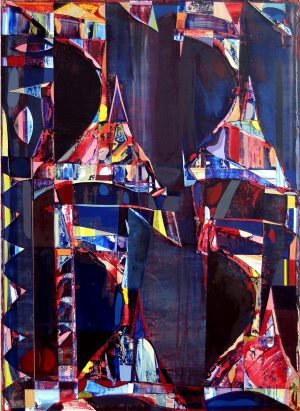