b 1983 Pamplemousses, Mauritius. Lives and works in Berlin.

Using a mixed-media interdisciplinary approach, Djuneid Dulloo ́s work focuses on the link between creolized forms, entangled aesthetics, and the representation of hybrid realities. A Mauritian-born artist, who left the Mascarene island as a teenager to attend High School in Kenya, Dulloo studied fine art in college in Boston. Based in Berlin since almost a decade, his distinct work today qualifies him as a powerful transnational artist who brings together Creole, African, and Western imaginaries and cosmologies. While his paintings and photography express the overlapping of multiple geographies, temporalities, and cultural identities, Dulloo’s breakdown of formal categories, epistemological taxonomies, and mainstream aesthetic historiographies, not only echoes the heterogeneity and cultural diversity of his native island; it also foregrounds creolization as a creative practice – a methodology for performing transcultural exchange that produces unpredictable connections, and crosses both physical and imaginary borders. 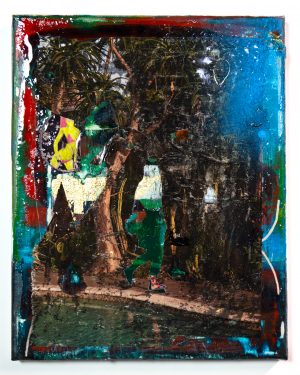 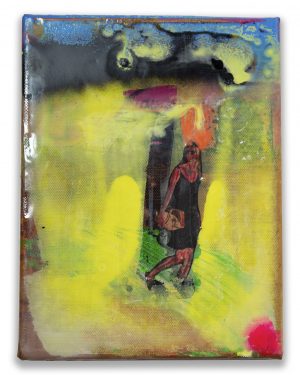 That too shall pass 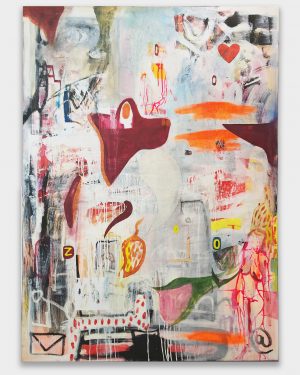 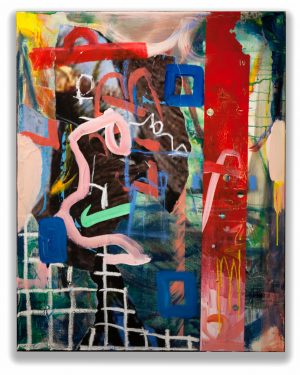 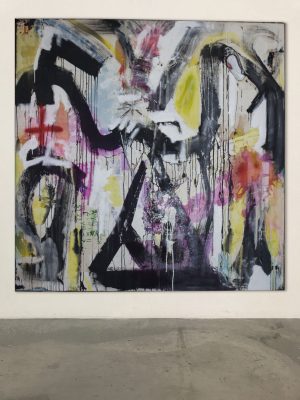 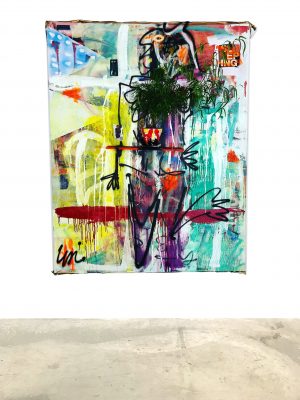 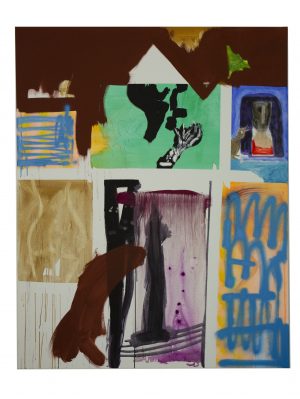 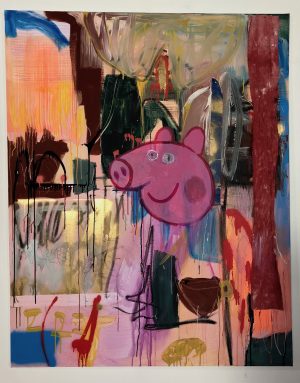 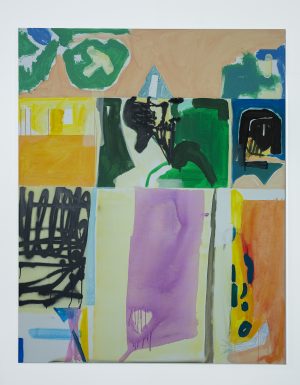