Berlin-based artist Jan Ziegler was born in southern Germany in 1974. He graduated from design studies in 2000 and has been working for numerous renowned and international fashion and lifestyle brands since then. Jan’s exquisite sense of aesthetics is also reflected in his work as a freelance artist and as a lecturer at several eminent fashion and design institutes.

As a visually orientated person, he began exploring art and design at an early age. In 2011, he initiated working on his independent artist profile and using the medium of paint to capture snapshots of human emotions in abstract visual references.

In his portrait works, Jan pursues a concept of subtle beauty that reaches beyond established ideals. Primarily male faces, they fascinate through their magical presence, and appear lost in reverie, sometimes looking almost stereotypical whilst leaving space for individual associations and interpretation.

Jan often uses researched photographs as inspiration for his paintings, but he is also influenced by afterimages of random encounters as well as visual impressions, and specific light situations that reveal themselves to him. These are fleeting moments of enchantment that he preserves on canvas with acrylic paint. A swift, gestural work process allows the consideration of intuitive aesthetic decisions that do not exclude the moment of chance.

Jan’s work has been exhibited in national and international group shows and can be found in private collections in Europe and the United States. 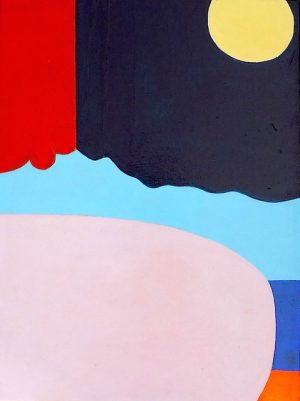 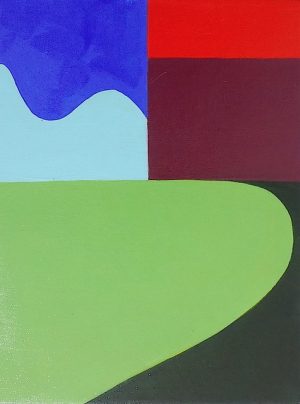 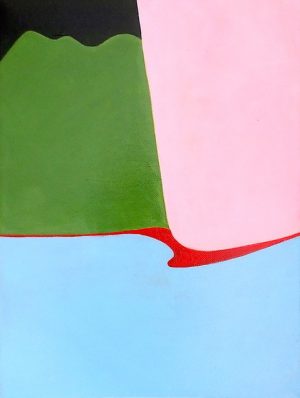 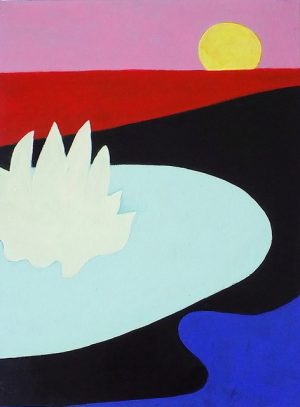 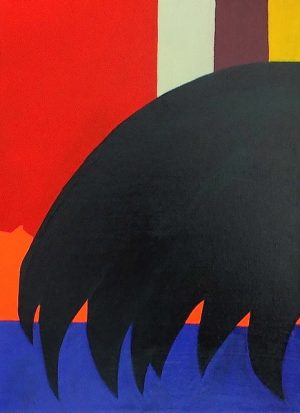 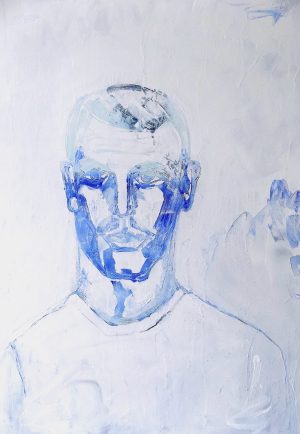 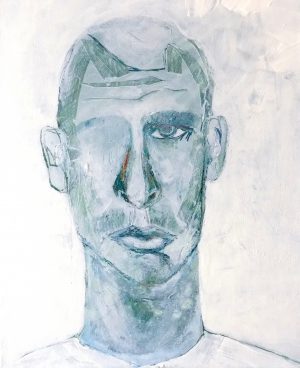 Have an eye for me 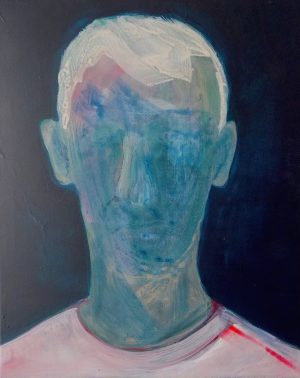 Love looks not with the eyes 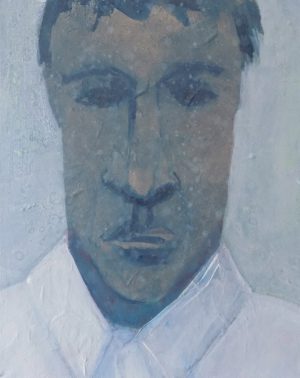 Wish it was a bright day