b 1955 Freiburg West Germany. Lives and works in Berlin.

In my drawings and paintings, photographs and installations I am creating a colourful world that I want to live in, inhabited by beautiful rebels and courageous adventurers. I collaborate with friends, unknowns and icons alike and am interested in the many layers of appearance and identity, inward and outer beauty.
The archetypal figure of the Trickster has proved the main character throughout my work. In his aspects as a magician and joker, as well as a rascal and rogue, he connects the most diverse elements of my art with ease: the high and low, eroticism and spirituality, the poetic and the subversive. 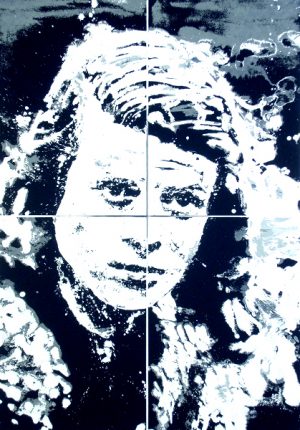 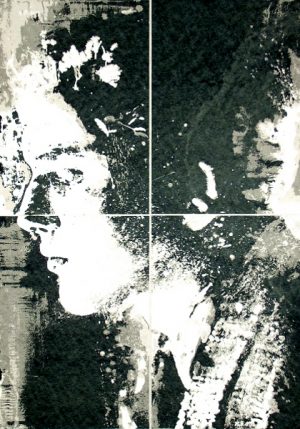 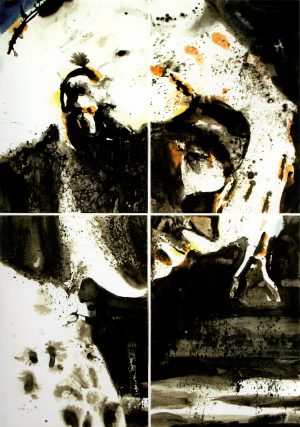